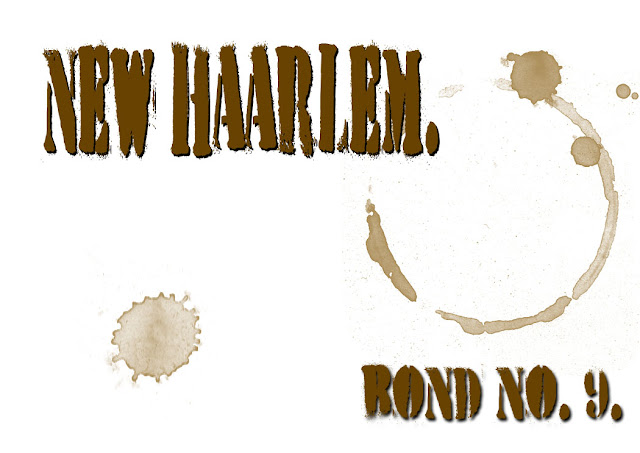 I can't "do" mornings without my coffee. It's crucial. The aroma as it brews, the warmth and weight of my favorite mug, the ritual of making and drinking it... All of these things reassure me and make me feel like my day has officially begun on a good note.

I had no idea until recently that there was such a thing as a coffee note in perfumery. Sure, I've smelled coffee candles and such, but they didn't move me. I'd rather fire up a pot and experience the real deal.

To say I was skeptical about coffee in perfume is an understatement. What I didn't want: an artificial smell, plastic tones, randomness, and pandering. In other words, if you're going to put coffee in a perfume, it had better smell good and be artistic- it must make sense.

Enter Bond No. 9 and their popular New Haarlem.


Northbound with the A-train to cabaret-jazz club-central... a scent so brazen it was barely captured in a bottle. Molten, liquified swank with androgynous appeal, to wear after midnight in -and on- hot-spots.

I wasn't too sure what to expect from New Haarlem, but what I did know is that many folks raved! Detractors mostly seemed put off by the concept of smelling like food or drink, or by the price. [1]

I obtained a sample, spritzed, and waited...


...of course, I didn't have to wait long! This scent starts with an eye-opening blast of black coffee with a double-shot of espresso. It's sharp and it's bracing. And it's good!

Just as a piping hot cuppa cools, so does the opening intensity of New Haarlem. Bond No. 9 isn't done, though. Not by a long shot.

Next up is a shot of something green and a dose of a lovely lavender. The combination takes the coffee note to an almost licorice-like place that some people seem to read as "burnt" or "caramelized". The green and lavender aspects cut the sharpness and  freshen the scent.

The green notes fade after about ten minutes and a slightly vanilla tone replaces it. [2]

It's at this point where I'm no longer sipping my first mugful of coffee in the morning. Now I'm sitting next to an older jazz musician on his break, chatting over takeout coffee in styrofoam containers. I can smell his cologne, a nice fougere with lavender, vanilla and a bit of patchouli. New Haarlem, by the way, is marketed as "unisex" and I would agree: it's neither feminine nor masculine... just good.

Just like the best jazz clubs, New Haarlem's music never stops. This perfume goes and goes and goes and goes, always with a distinct coffee note. I can get at least 24 hours out of one little spray, with significant throw and sillage. Great for me, because I adore this perfume, but if you don't like it it's bad news! [3]

In fact, if I had to complain about New Haarlem it would be about the longevity. I love this perfume, but it's so intense and persistent that it's there for the day - and I like to switch scents midday. Still, as complaints go, that's fairly minor.

Sample: provided by Bond No. 9 PR

Final Word: It's like enjoying the perfect cup of coffee all day long!

Other Bond No. 9 New Haarlem reviews: 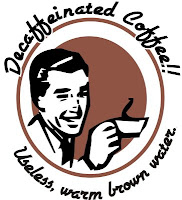