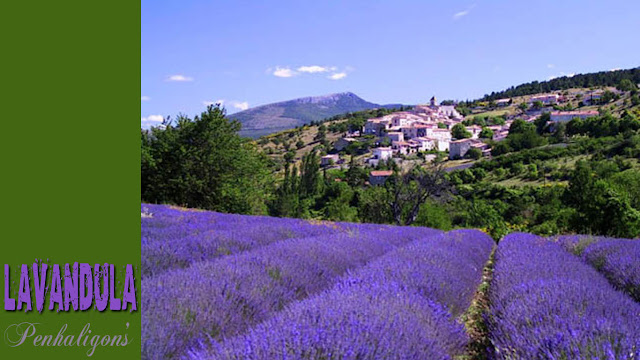 That's a gorgeous picture, isn't it? The rolling hills of France. The purple highlights on the rooftops of homes dripping down the mountain. The nearly-clear blue sky. Those soft mounds of lavender...


I know, I know: how can anyone dislike lavender? It's easy! It makes me think of old potpourri. Limp sachets pushed to the back of a drawer. The masks I'm meant to wear over my eyes to chase away a migraine or sinus headache. Herb shops. [1]
I was thinking about lavender this morning as I drove the big kid to school. As I pondered, I realized I was singing along to a song (not so unusual for me, but why are the tone deaf the most enthusiastic singers?). Then it hit me: Lavender is the John Mayer of perfumery! 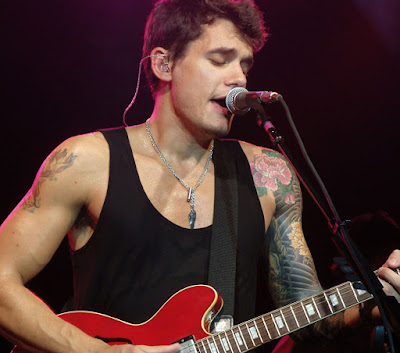 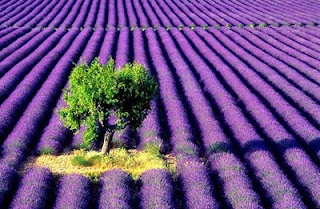 Think about it. Both John Mayer and lavender are universally known. Both are everywhere [2] - consider  lavender and a zillion perfumes, laundry detergents, soap, home scents; Mayer and just about every starlet he can get his paws on. Both can be annoying and overwhelming. Both are a little bitter at times. Both are, in my opinion, better when not solo (lavender and vanilla, Mayer and his guitar).

Here's the thing: I dislike the smell of fresh lavender. And dried lavender. I dislike the entire concept of John Mayer from his skeezy "dating" behavior to his prolific media-hounding. But I love quite a few perfumes that have lavender in them (no one is more shocked than I, trust me). And I think John Mayer can jam! He's a good singer and a talented guitar player and can really work a pop song. What can I say? Enigmas, both...

Which brings me to Penhaligon's Lavandula. I thought it was going to be a sweet little lavender soliflore. Soliherb? [3] Again, I ask: what do I know?! 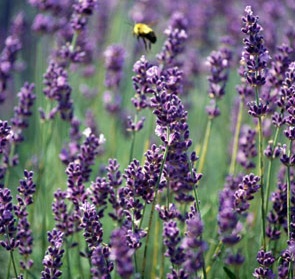 Lavandula is not your Grandma's lavender. (I don't know what that means, either) This is apparent from the opening sniff, which is a bit peppery, actually. I know, right?

A bit of black pepper, a little herbal sage... Then this perfume rolls like those hills in the picture up yonder into something softly floral. Delish! And then, when you think the surprises are over, a sexy vanilla musky amber thing starts happening, and it sticks around for a few hours, much to my delight! 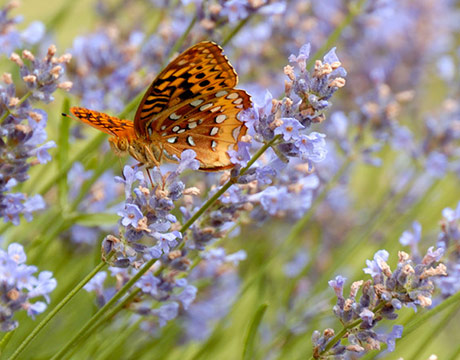 Where's the typical bitter bite of lavender? The medicinal edge? The dusty potpourri?

I don't miss it, I'll tell you that. Just like I don't miss John Mayer when he's not singing. However, I admit Penhaligon's Lavandula is as soothing as some of Mayer's ballads. (and kinda sexy, like his tattoos! ahem.) 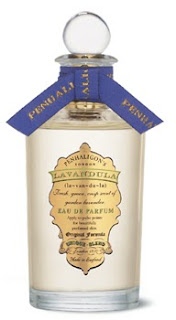 
[1] I enjoy herb shops. They often have amazing things to discover! But why must they all smell sooooo strongly of dusty, dry lavender?!
[2] OK, I don't fer sure know John Mayer can be found in herb shops, but he's everywhere else.
[3] It's an herb. Which is a plant. With flowers. A floral plant herb. :) 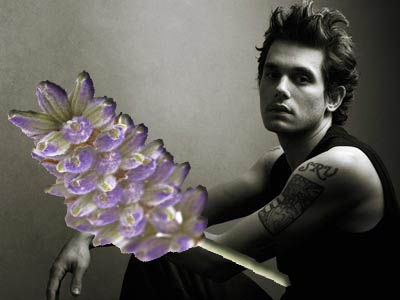