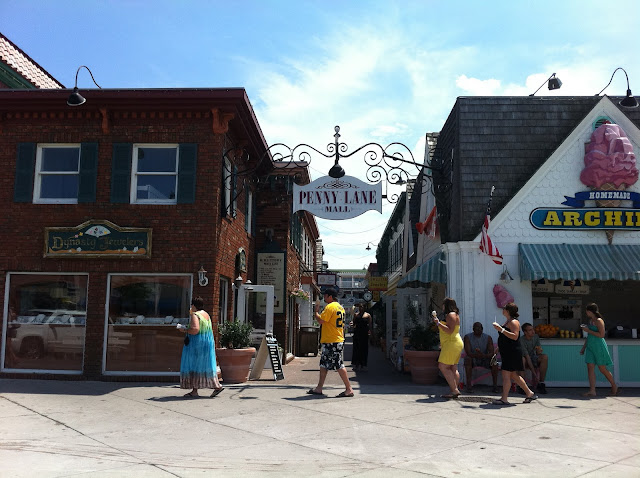 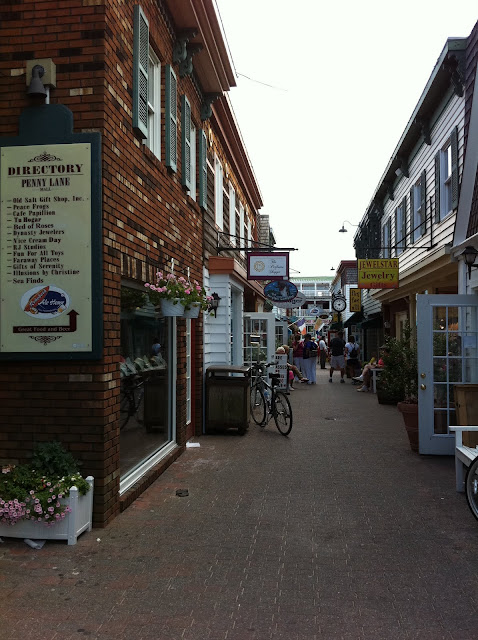 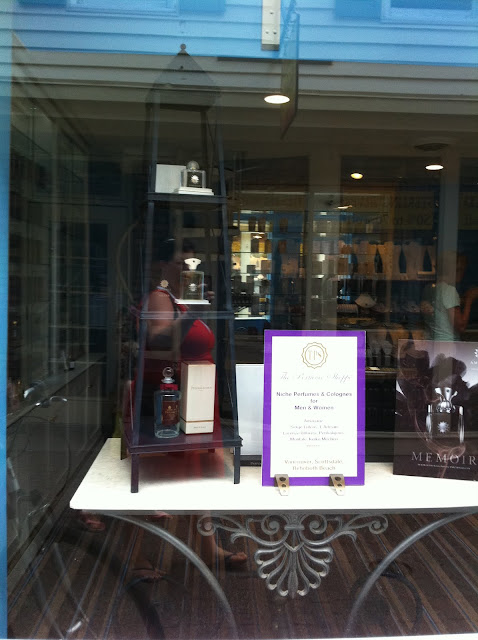 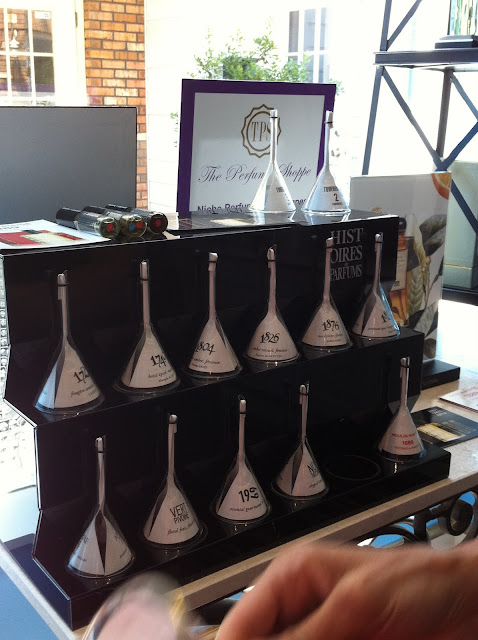 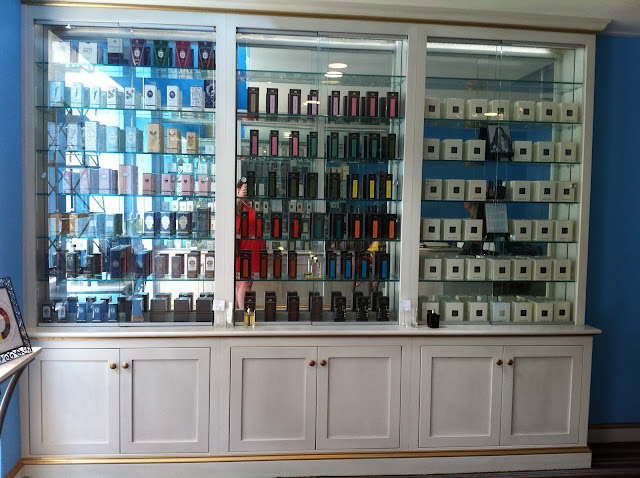 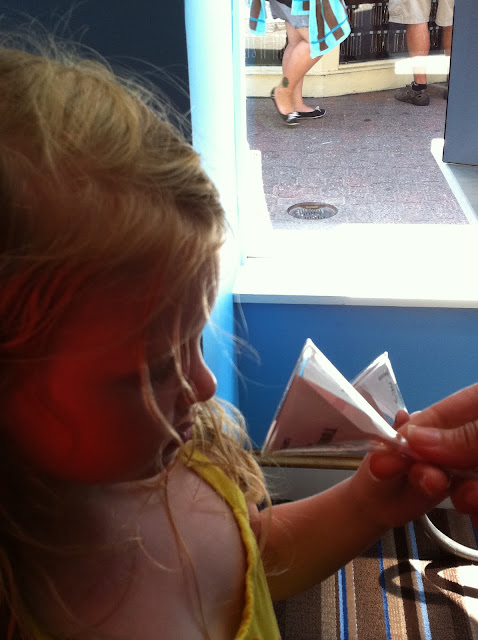 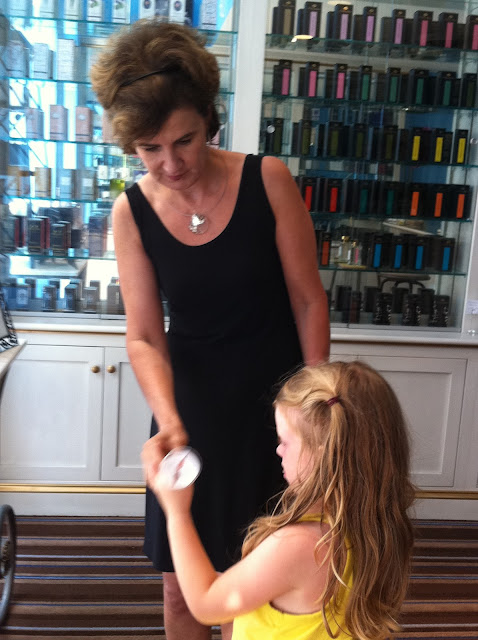 I thought I'd pass this along in case any of my readers is interested:

Date: SUNDAY July 24th, 2011
Location: Noor Boutique, 176 Cumberland St (Yorkville), 416-928-0700 (http://noorboutique.com/]). Nahla and Fred are the friendly owners
Time: Around 12pm/Noon to about 3:30 or so, but drop by any time. We may move around the area to some other locations at some point. Let’s see how things go and decide at the time.
To Bring: yourself &significant others / friends, any industry books or magazines, business cards, samples/decants/bottles to share/trade, etc.
original thread here - http://www.basenotes.net/threads/280392-4-Toronto-GTA-Fragrance-meetup-SUNDAY-July-24th-12pm-noon-at-Noor-Be-There! 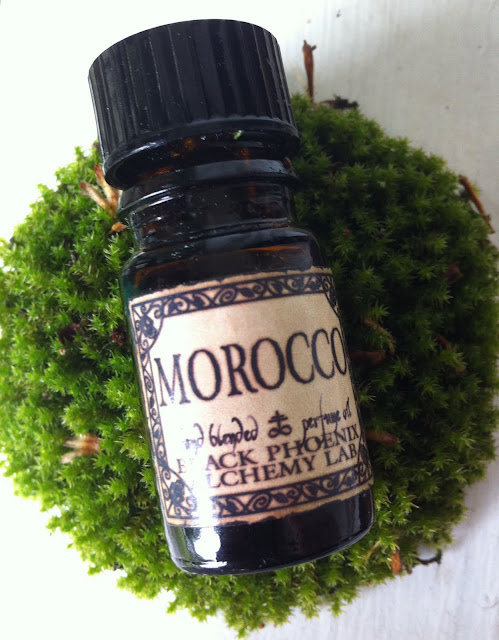 Let me start off this review with a quick note:
How cute is that little pad of moss that I used as a prop to photograph my Morocco bottle?! Living in the woods has some good points (though there are distinct downsides).

Despite the obvious foreign reference, I specifically chose this scent today because it is made by a very underrated American perfumer: Elizabeth Barrial. She's the nose for -and founder of- Black Phoenix Alchemy Lab, purveyor of hand-blended oil perfumes.

Almost everything from The Lab is vegan (barring honey-based scents), none of it is tested on animals, and all of it is well-crafted and well-made.The catalog of scents at BPAL is expansive, to say the least. I say everyone can find something there that they love --- at least one thing.

I don't know if it's the large number of scents BPAL has, or the perceived speed of release (or maybe the gothic tone of the site is offputting?) but a lot of Important Fragrance Fans seem to discount the line. That's a mistake, in my opinion. Yes, taking a wander through the website is time-consuming, but put on your glass-half-full hat and take it as an exercise in relaxation, learning, and wonderment! It's quite the experience...

My favorite scent from BPAL is Morocco. I have others, but this one is in my Top 10 of all Favorite Perfumes with a DSH, a Hermes and a Chanel. In fact, it's in my Top 5!


Reading that description, one might expect a dry, dusty sort of scent, kind of how I perceive Andy Tauer's L'Air du Desert Marocain. That one is a spicy melange that feels warm and arid. I love it, but aside from the name and the spice, the two perfumes are quite different.

BPAL's Morocco is velvet. A musky breeze of subtle spice. It's soothing. Cozy. I swear there's rose in there, though it's never listed as a note. The sandalwood is creamy, not sharp or dry. The carnation and cassia lend the warmth, a counterpoint to the musk. Morocco is, at times, almost vanillic and gourmand. Other moments are more sultry.

Morocco wears close to the skin, which is partially because it's a perfume oil. I do revel in a slight sillage - this is one I love smelling when I cross my own path!

I haven't found a time when this scent doesn't work, which is unusual. It's never too heavy or warm. Even on a hot day, it doesn't overwhelm, though it's especially comforting in cooler weather. The musk is soft, cuddly. If you're not a musk fan, don't run! You may still enjoy this perfume.

I get hours and hours of wear out of Morocco, which is good. It's one of the few scents I wear that doesn't eventually lead to the itch to change it. I have decanted some into a massage oil (unscented) that I put on after my showers sometimes. Divine!

I think of Morocco as sensual but comforting, sexy but not dirty. It's kinda like this:

Morocco can be found on BPAL's website by accessing the "Wanderlust" section (use the menu on the left) and scrolling down. The scents are in alphabetical order on that page. A sample (BPAL calls them Imps) can be had for $4 - order through the Imp's Ears section of the site.
21 comments: