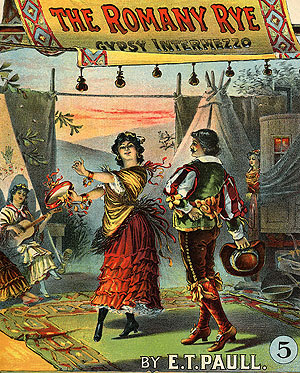 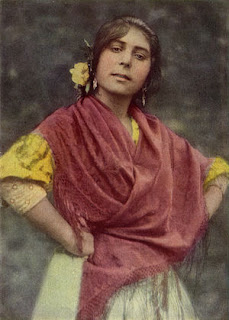 I met a Gypsy once. Actually, I met a handful of Gypsies. It was at a bar in Baltimore, and I'm not even sure how the conversation got around to the whole Gypsy thing, but a Gypsy he was, as were his brothers. I'd have loved to keep talking to him (what? he was interesting AND hot! that doesn't happen often!) but his brothers yanked him away and his promise to come back was never fulfilled. Such is life amongst the travelers...

To be more socially correct, the people known as "Gypsies" prefer the term Romani (or Romany). They were originally from India, long ago, but often were thought to have been from Egypt, hence the name "gypsy". 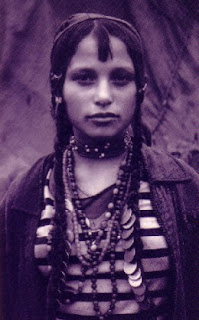 Nowadays, people associate the Romani with traveling, horse drawn carts, bright colors, fortune telling, music, and dancing. Many immediately imagine beautiful, long-haired women with long dark locks and hoop earrings; dirty-faced urchin children; and swarthy, boisterous, and slightly dangerous (possibly drunk) dark-complected men. They were known to sell various things out of the back of their carts, sometimes being referred to as "tinkers". But it wasn't just their reputation as peddlers that proceeded them. The Romani were often considered thieves and con-men.

As with many minorities, especially those who were nomadic by choice or circumstance, the Romani have been persecuted. They've been chased from one region to the other, banned by monarchs and rulers and of course The Church.

According to an article I read, today "there are five or six million Gypsies living in Europe. Over one million live in Romania; half a million in both Bulgaria and Hungary; a quarter of a million in Russia, Spain, Serbia, and Slovakia."1

If you're at all interested in reading about the Romani/Gypsy history there's a great history here (not written terribly well, but quite informative and an easy read). A defense of the Romani people can be found here. 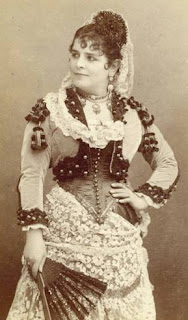 
I first heard of Opus Oils when I tried Kedra Hart's Wild Child in the Summer of Patchouli Love project. In fact, that's the scent that won the top honors!

Gypsy is one of the scents in Opus Oils' Burlesque collection, which features vintage beauties and themes: Kitten, Starlet, Charm, Tramp, Siren and Gypsy herself. The scents are also available in body lotions, body oils, bath salts, and body butters in addition to several perfume size and bottle choices. 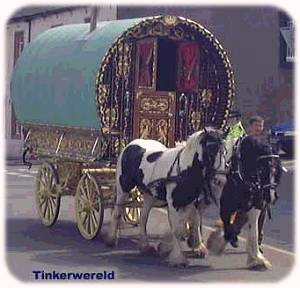 I was lucky enough to win six samples of my choice from the Opus Oils library, and Gypsy is one of those samples. I wasn't sure what to expect when trying these perfumes since, quite frankly, Wild Child wasn't my favorite from the Summer of Patchouli Love.

I shouldn't have worried. Of the sample vials I have tried, two have already hit my "to-buy" list, though one was a big no-go. I'll review all 6 eventually, so stay tuned.

But back to Gypsy...

I need to be honest, here. I'm not really sure what this scent has to do with Gypsies. I would have envisioned something mysterious, maybe resinous, perhaps smoky (don't gypsies dance around fires? maybe?). 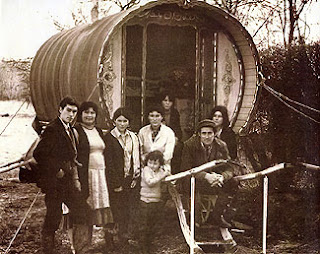 What I didn't expect was one of the more beautiful florals I've ever had the pleasure to wear!

Gypsy opens with a mandarin splash and moves gently into a rich and round floral with my beloved ylang-ylang featured prominently. I'm sure there's a dancing gypsy metaphor here somewhere, but I don't feel like reaching for it.

The ylang is not rubbery or plastic. It's full and lush - the best of ylang. The passionflower keeps this perfume a little on the fruity side, but in a very pleasant, non-cliched, don't run away without sniffing it kind of way. It's billed as spicy (see above)  but I don't pick that up at all. And the drydown is a sweetened amber that's arm-snuffling good.

I can't tell what the "throw" or projection on this perfume would be, since I'm working from a dabber sample. Sometimes I get the idea that, if sprayed, projection would be more significant. That's the feeling I get here. As for longevity - I enjoyed the floral stage for an hour or two with that lovely drydown hanging on for a little over two hours after that.

I fully intend to pick this up not only in perfume but also in body butter or lotion or oil. Gypsy is a beautiful scent now, in January, and I can only imagine how glorious it is in Spring and Summer! 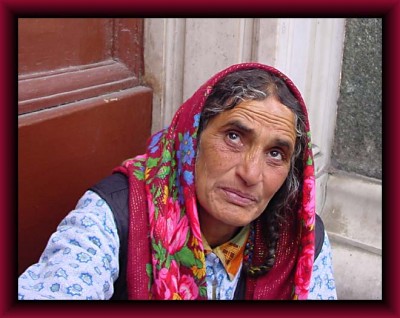 For some beautiful fashion shots inspired by the Romani people visit my other blog, Simply Pretty!

click images for source
Samples provided by the perfume house and were won in a contest on Facebook.
Thank you Kedra! Thank you Carlos!